Made during the second month of Covid-19 and launched on Youtube on May Day 2020, this is Kate’s audio recording of her poem inspired by and dedicated to NHS nurses who cared for her at an earlier time. Music and costume designs date from the original Masque of Queens, 1609, by Ben Jonson, lavishly designed for the Court of King James by Inigo Jones. The video montage and editing is the work of Jack Trewin. It was such a good long distance collaboration that they are considering making a second film before the summer is out.

Four poems are currently appearing in print, two in Irish journals – thanks to the editors of Southword 37 and Poetry Ireland Review 128 – and two in the TLS.

The latest one to flower should also be available on the TLS podcast of 10 October. Apparently I may need to convert the car in which I will be travelling in Turkey into my recording studio! Although the poem is titled Turned-down it has got the thumbs up from Alan Jenkins and Thea Lenarduzzi who assembles the podcast. And besides dahlias, it features the old bed which is the leitmotif of The Long Beds, a second collection due from Carcanet in July 2020.

takes place on 26 June 2019 with architects and architectural historians who contributed essays to the 2014 conference on Architecture and Rivers at the University of Kent. Kate’s poem which honours the three Strand or Waterloo Bridges built between 1816 and 1944 and draws attention to the role of women in the building of the third, experiences the riverscape – as Monet and, later, those working women did – at sunrise. 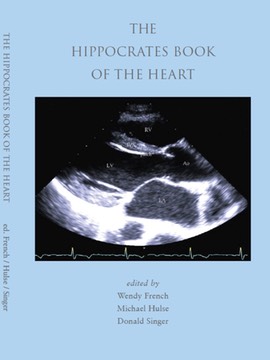 You can hear Kate read with Chalk Poets at St Hubert’s, Idsworth, Hampshire on the evening of 19 May: Poems and Prosecco: celebrating Edward Thomas and other writers living on the Downs. A Piece of Chalk was commissioned for the Winchester Poetry Festival 2016  and the South Downs National Park Authority. 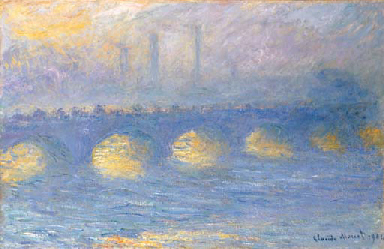 Waterloo Sunrise, a poem in six parts, newly commissioned for the Waterloo Festival at St Johns Waterloo will have its premiere on Friday 16 June in the company of the Southwark Stanza with whom Kate has long collaborated. The cafe style evening starts at 7.15pm, is followed by supper  and jazz. Dont miss the chance to hear A Kind of Blue (Miles Davis) performed by the Gary Crosby Sextet as the sun goes down.

The Chalk anthology is reviewed in the London Magazine, 8 Feb 2017 and there will be readings from it on the evening of Friday 19 May 2017 to raise funds to restore the completely beautiful small church of St Hubert’s, nestling under the Downs at Idsworth, near Rowlands Castle, Hampshire. 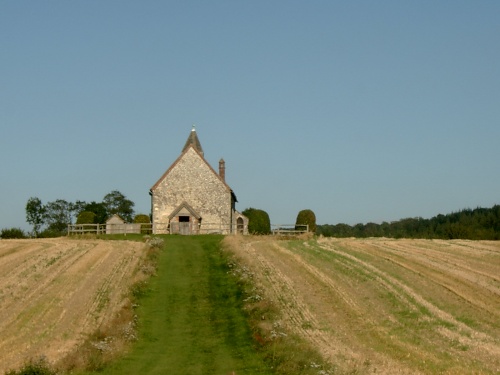 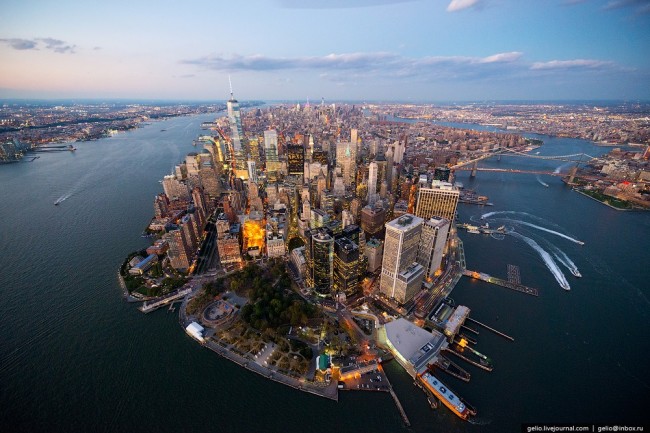 AS patron of the spoken word South Downs National Park Authority commissioned seven new poems for the 2016 anthology Chalk Poets, edited by Stephanie Norgate. Kate reads from the selection with six other poets on Friday 7 October for the  Winchester Poetry Festival. The new book is available from local booksellers, P & G Wells, along with The Observances. 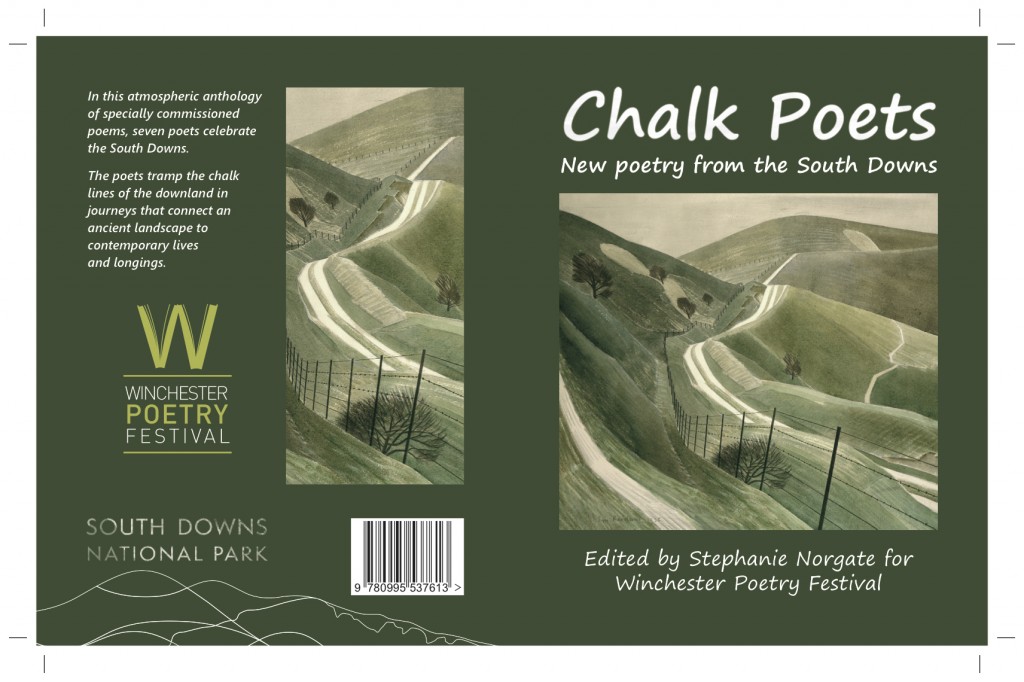 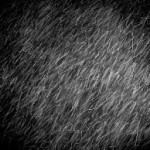